An interactive exhibition brought to you by the U.S. National Library of Medicine (NLM), the American Library Association (ALA) Public Programs Office, and Mayo Clinic.

On October 15th and 16, 2017, Native American Research Outreach, a program of the Office of Health Disparities Research, organized and hosted the “A Path toward Better Health for Bemidji Area American Indians: Beginning Conversations” conference at the Double Tree Hotel in Rochester, MN.  It brought Bemidji Area tribal and urban Indian health directors and representatives, Indian Health Service leaders, Native-led research and service representatives and Mayo providers, educators, and investigators together.  The focus was to learn from each other about cultural differences and commonalities and to use commonalities to begin discussions about the ways Mayo Clinic could become more engaged and responsive to tribal and urban Indian priority health concerns.  In addition to Minnesota, representatives from tribes in North Dakota and Wisconsin also attended.  The day-and-a-half meeting was attended by more than 80 people.  The attendees heard from 24  Mayo speakers and  16 representatives from tribal, urban, IHS, and Native organizations.   Out of the meeting has come the formation of a Native Advisory Committee to focus Mayo’s engagement on priority health concerns.   The first advisory meeting will be held in September 2018. 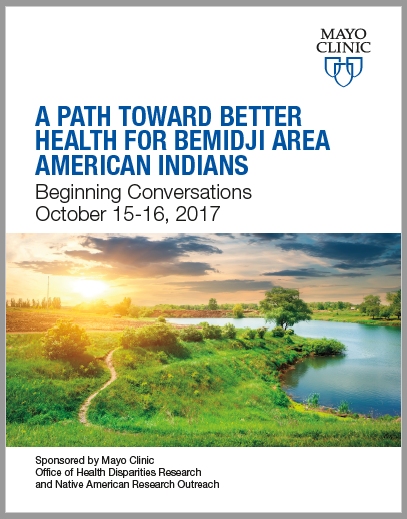 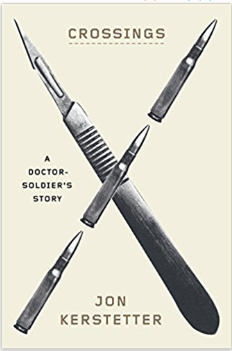 Find the book on Amazon.

A Mayo Clinic Cancer Center and Diné College collaboration to increase Navajo undergraduates' interest in biomedical careers with an emphasis on cancer research.

Smoking cessation studies with the Menominee Nation in Wisconsin.