The Willius Society: A History of Medicine Organization for Mayo Clinic Residents and Fellows: Home

Fredrick A. Willius: The Willius Society 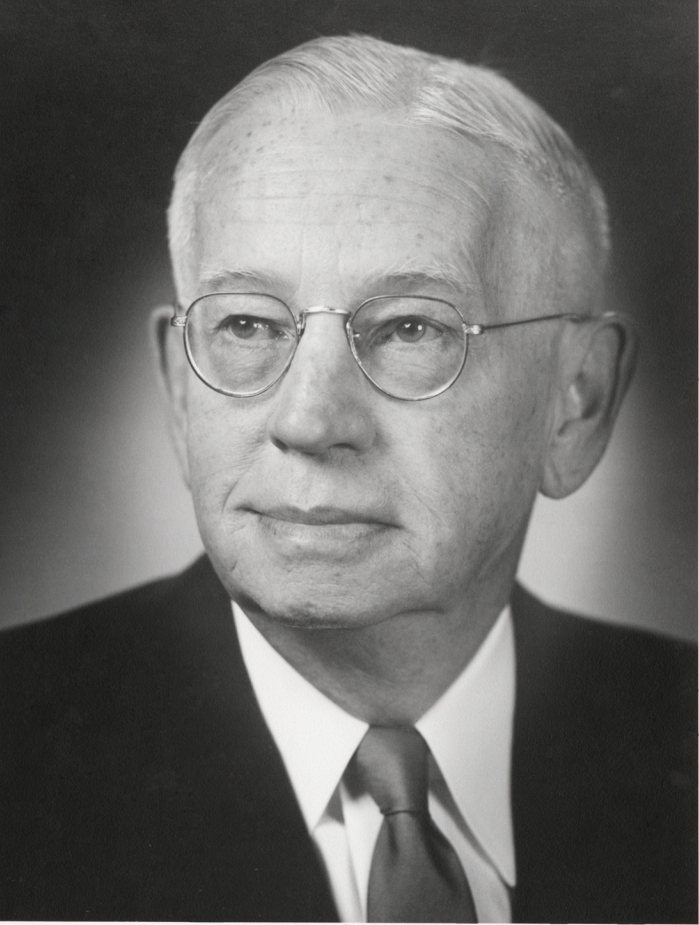 One of the first fellows at Mayo Clinic, protégé of Henry Plummer, prolific scholar and founder of the Cardiovascular Division at Mayo, Dr. Fredrick A. Willius (1888-1972) is the namesake of the Willius Society.

A native Minnesotan, Dr. Willius was born in St. Paul, Minnesota, on November 24, 1888, to German immigrants.  He completed both his undergraduate and graduate medical studies at the University of Minnesota, receiving his medical doctorate in 1914.  Dr. Willius then accepted a fellowship position at Mayo Clinic in 1915 and studied under the tutelage of the renowned Dr. Henry Plummer.  Dr. Willius would devote the next thirty-eight years of his career at Mayo Clinic to both historical and medical research pursuits.  Dr. Willius’ diverse works include Clinical Electrocardiograms: Their Interpretation and Significance,[1] Cardiac Classics: A Collection of Classic Works on the Heart and Circulation[2] and Henry Stanley Plummer: A Diversified Genius.[3]

Dr. Willius was also a champion of graduate medical education, as evidenced by his role as both a founder of the Cardiovascular Division at Mayo Clinic and his advocacy of new trainees entering the program.  He published his experiences and recommendations to the medical community in 1927 with Cardiology in the Mayo Clinic and the Mayo Foundation for Medical Education and Research.[4]

For his appreciation of medical history and the great physicians of ages past, as well as for his dedication to those who would come after him, the Willius Society has been named in honor of Dr. Fredrick A. Willius. 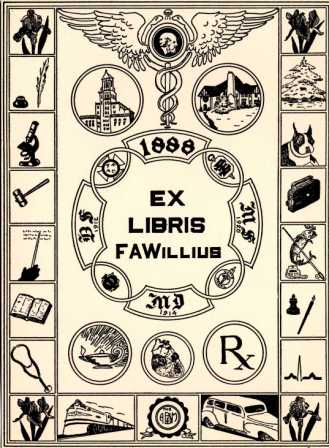